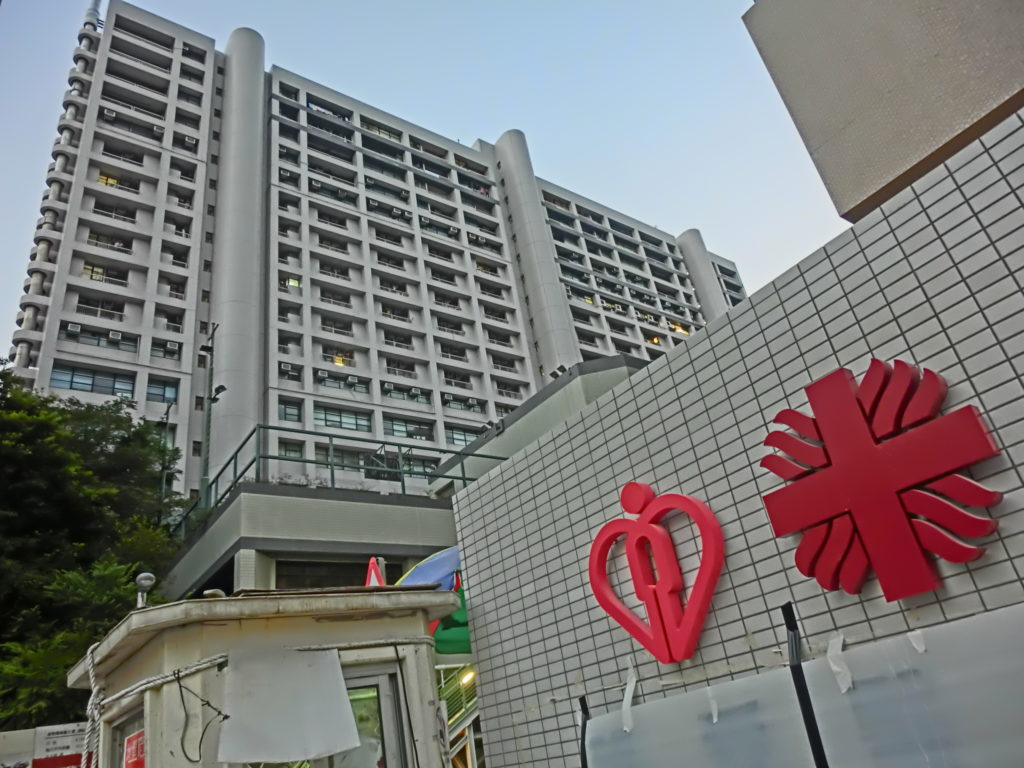 We are proud to announce that Haldanes secured an acquittal for two former public doctors who faced three counts of Conspiracy to Commit Misconduct in Public Office (MIPO) after a highly contested 86-day trial in the District Court (Case Number: DCCC 1092/2018).

The significance of the case lies in the fact that it is one of the longest MIPO trials in Hong Kong’s history, with over 94 prosecution witnesses and complex legal arguments concerning the Independent Commission Against Corruption (ICAC)’s search warrants, admissibility of digital evidence and surveillance records, and elements of MIPO offences.

The trial commenced in June 2020 during the Covid-19 pandemic and drew to a close in April 2021 when His Honour Judge Josiah Lam acquitted all three defendants of all charges.

The lead partner of this case is Felix Ng, assisted by Associates Christina Ma and Timothy Wan.

The Defendants were former ophthalmologists in Caritas Medical Centre (CMC), a public hospital regulated by the Hospital Authority (HA) in Hong Kong. It was the prosecution’s case that the Defendants, during the material time, conspired to refer HA patients to a private clinic run by two of them and to disclose the patients’ records, thereby wilfully misconduct themselves and breaching the HA guidelines.

(i) Search of Digital Devices

The trial judge accepted the Defence’s submissions that pursuant to the Court of Appeal (CA)’s decision in Sham Wing Kan v Commissioner of Police [2020] 2 HKLRD 529, search warrants of mobile phones or other digital devices ought to be obtained beforehand unless it is not reasonably practical to do so. CA’s ruling does not only apply to the Hong Kong Police Force, but also other law enforcement agencies such as the ICAC. In addition, the search warrants must be valid from the beginning until the conclusion of the search.

The trial judge also found that the three Defendants did not voluntarily provide the digital device passwords to the ICAC, and no valid search warrants were in place when the ICAC examined their devices thereafter. Hence, certain digital evidence seized under these circumstances were ruled inadmissible, failing which it would have caused bias or injustice to the Defendants at the trial.

In particular, in the reformulated test for MIPO offences laid down by the Court of Final Appeal in Sin Kam Wah v HKSAR (2005) 8 HKCFAR 192 , the prosecution has to prove the following five elements:-

2. in the course of or in relation to his public office;

3. willfully misconducts himself, by act or omission, for example, by willfully neglecting or failing to perform his duty;

4. without reasonable excuse or justification; and

5. where such misconduct was serious, not trivial, having regard to the responsibilities of the office and the office-holder, the importance of the public objects which they serve and the nature and extent of the departure from those responsibilities.

It is not disputed that a HA doctor, part-time or full-time alike, is a public official, and the medical consultation or treatment provided to CMC patients is performed in the course of and in relation to his public office.

Upon hearing the prosecution and defence evidence, the trial judge found that the prosecution failed to prove beyond reasonable doubt that the Defendants, during or before the material time, had knowledge of the HA guidelines on referring patients for private health services, as well as the prohibition on such referrals to a specific doctor in private practice. As a result, the referrals allegedly in breach of HA guidelines were found to be neither willful nor deliberate.

As to the gravity of the alleged misconduct, the Court found that D1 and D3 had treated tens of thousands of patients in CMC over the past years, the three charges only involved a total of 55 patients whom they referred to private practice. Only a few of these patients were discontent about the medical services provided by that private clinic, while most of them found the medical referrals and treatments helpful.

Even if the Defendants were found to have wilfully referred the relatively limited number of patients concerned, given the absence of evidence on acceptance of bribes or conflict of interest, it would be a disciplinary matter within the HA institution and not serious enough to warrant criminal liability.

MIPO vs Prevention of Bribery Ordinance

As part of the Hong Kong civil service, public officers are expected to possess a high level of integrity, honesty and impartiality. Despite its long history since the 18th century, the common law offence of MIPO remains a powerful tool for the ICAC in combating public sector corruption since it covers various forms of serious misuse of power or positions. It effectively complements the statutory offences under the Prevention of Bribery Ordinance (POBO) – an ordinance which specifically combats bribery in Hong Kong.

The major distinction between this common law offence and Section 4 POBO offence concerning public officers is the absence of advantage. A public official can be liable for the MIPO by abusing his position even without taking any pecuniary advantages, while solicitation or acceptance of advantages is an essential element under Section 4 of POBO.

Links to news articles from Headline Daily and Oriental Daily: