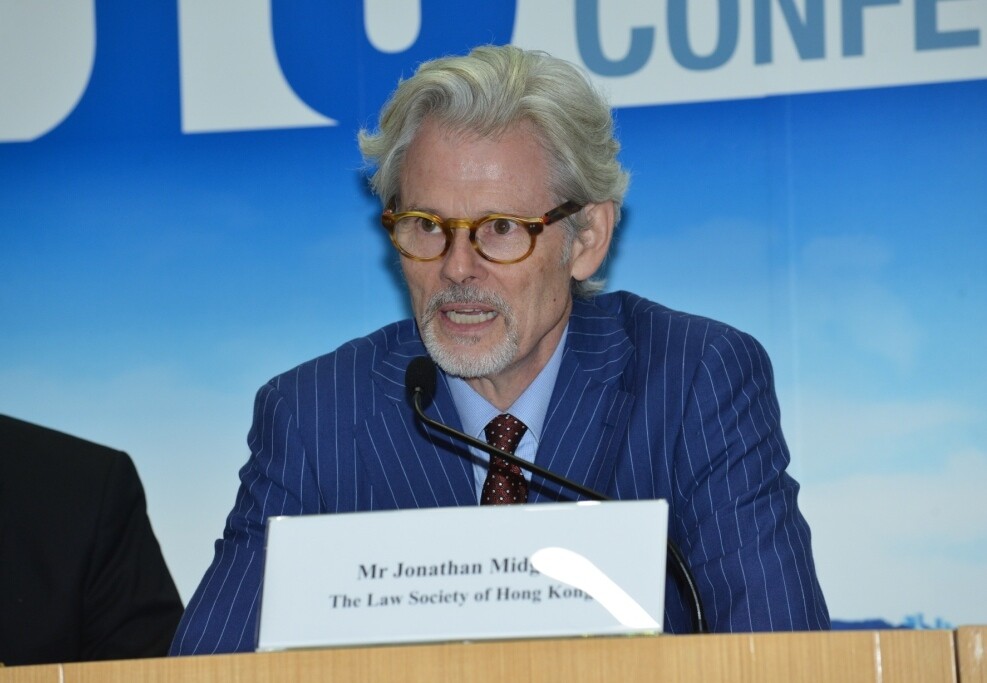 Senior Partner, Jonathan Midgley, was invited to speak at the 2015 Criminal Law Conference co-hosted by the Department of Justice, the Law Society of Hong Kong and the Bar Association of Hong Kong. Speaking on the topic of Money Laundering moderated by Hon. Judge Mark Weinberg along with Mr. Michael Blanchflower, S.C., Mr. William Tam S.C., Jonathan Midgley argues that the “executive freezing” of the authorities in Hong Kong is unconstitutional. He suggested it amounted to a “loophole” in the current legislation that needs to be closed in order to restore a proper balance of power. 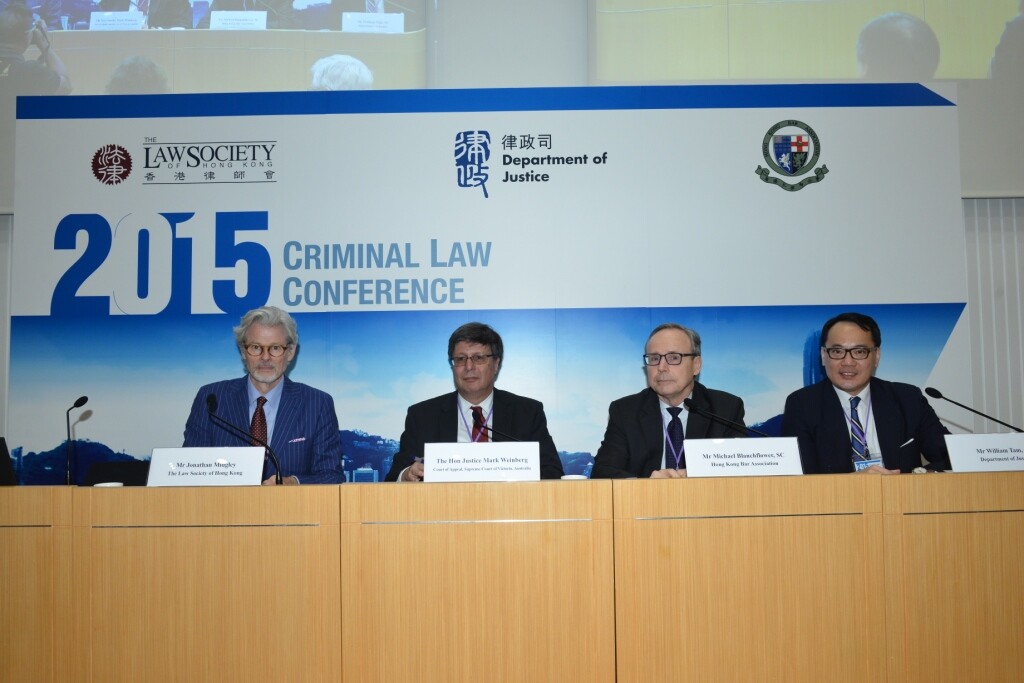 Excerpt of the speech by Jonathan Midgley:-

“Section 25A of the OSCO introduced a system of “reporting”. It made it necessary for a person to obtain consent from the authorities to deal with funds that are suspected to be the proceeds of a serious crime. As a result, we have all become the eyes and the ears of the authorities. We may not like it but it has become part and partial of the modern world.

Having received a report, the JFIU will let the person who has made the report know whether they may continue to deal with the funds in question or not. An example of this is the obligation placed upon a solicitor to report client’s money that attracts suspicion. By the way, it is an offence to tell a client that a report is being made.

So, for example, a Hang Seng bank officer might read in the Apple Daily that they have a client with deposits that the Apple Daily say might be dodgy. The bank reports to JFIU. The JFIU tell the bank that they should not deal with the proceeds and if they do, they risk criminal prosecution. The situation at this point will be that the client of the bank will try to withdraw or transfer his money in the usual way. At that point, he will be told by the bank that he cannot do so. The client’s further enquiries are likely to be met by a response from the police that the funds are suspicious and that investigations are ongoing.

Here is the nub of it: how long can that account be frozen in this way? Clearly, it would be very wrong for the account to be indefinitely held up by an executive decision to effectively freeze the account by notifying the bank that they are in danger of a criminal prosecution if they deal with the funds. As far as I know, no jurisdiction has its enforcement mechanism that is so drastically tilted against the interest of the individual … except Hong Kong!”