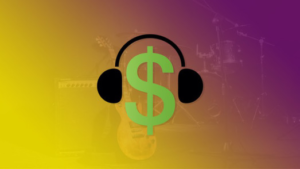 After identifying the relevant licensor, the licensee should approach the licensor and make a licensing proposal. The licensor will then likely pose various questions in order to gauge a commercial proposal. If the licensee looks to operate digital music platform featuring the licensed music, the questions raised by the licensor would likely include the music the licensee proposes to use, how music will be made available to the users or subscribers, subscription plans, user terms (number of devices and downloads permitted, whether trials are offered, etc.), territories in which the licensee launches the digital music platforms in question, and, more importantly, subscription fees and how much money the licensee expects to make out of the digital music service. It is also very common for the licensor to ask the licensee for its background, descriptions of its business, business plans, list of business partners and clients, revenue model etc. Music owners and administrators aim to maximise exposure of their music and revenues generated thereby. The more solid a licensee’s business plan, the more likely that the licensor would agree to license.

Whilst licensing terms are very much determined on a case-by-case basis and subject to negotiations between the parties, key issues that a licensee would need to address when looking to license music are as follows:

Unmistakably, a licensor licenses music for a fee. Whilst the licence fee is subject to the negotiation, it is usually calculated in the following manners:

a. Flat fee: That is a flat fee payable by the licensee to the licensor upfront or by installments. This is straightforward for the licensee; but could be “inflexible” from the licensor’s point of views, as the sum payable is fixed regardless of the actual earnings made by the licensee. Therefore, flat fee is rather rare in reality; and can usually found in licences granted in exceptional circumstances (e.g. licence to ratify unauthorised usage in the past).

b. Revenue split: This is usually stated as a % of the licensee’s revenues. It ensures that the licensor will be entitled to more as the licensee makes more money, so it is the most common way to calculate the licence fee. An issue which often arises is the definition of “revenues”; as the licensee would wish to limit the revenue pool subject to revenue split, whereas the licensor would try to expand the revenue pool as much as possible. Things could get complicated when revenues not directly derived from the usage of licensed music (e.g. sponsorship fees) forms a substantial part of the licensee’s income; and the parties have different views as to whether the costs of running the platforms and making such revenues should be deducted from the revenues subject to split.

To compensate the licensor’s lack of control over the licence fee payable in the revenue split model, the licensor may impose fixed rates for each subscriber / play, stream or download of the licensed works (which are commonly known as “minima”), such that the higher of the revenue split and the minima will be the licence fee payable. In this case, usage statistics such as revenues, number of subscribers / plays, streams, downloads is important; and the licensor would require the licensee to report such statistics on a regular basis.

c. Advance / minimum guarantee: On top of revenue split and minima, it is not uncommon for the licensor to also request that a fixed fee be paid by the licensee before commencement of the licence term (which fee is known as an “advance”). Such advance is often non-refundable and serves as pre-payment from which the actual licence fee payable will be deducted (known as “recoupment”). Alternatively, the licensor may request that, in case the cumulative licence fees actually paid do not add up to the threshold stipulated in the licence agreement at a point of time (usually at the end of the licence term, or upon anniversary of commencement of the licence term), an extra sum will become payable such that the licensor will end up being paid a sum equivalent to the threshold (such threshold, or the amount guaranteed to be received by the licensor, is known as a “minimum guarantee”).

4. What other obligations the licensee owes to the licensor? 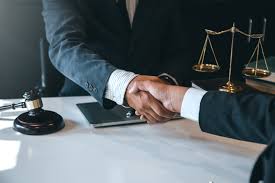 Further, to increase the potential licence fee calculated based on revenue split, the licensor would want to boast the licensee’s revenues to the extent possible. One way to achieve this is to require the licensee to commit to promote and market its digital music platforms featuring the licensed works and collect revenues generated therefrom.

There is no exhaustive list of issues addressed in licence agreement, as the agreement is often tailored to suit each licensee’s business needs. Haldanes have strong expertise in advising and negotiating the legal and commercial terms of licence agreements. We have secured licences for clients ranging from multi-national corporations (streaming platforms, broadcasters, etc.) to event organisers. If you wish to learn more about our media and entertainment practice, or wish to talk to anyone of our team, please click here .

For more information, please contact our Weiken Yau at weiken.yau@haldanes.com 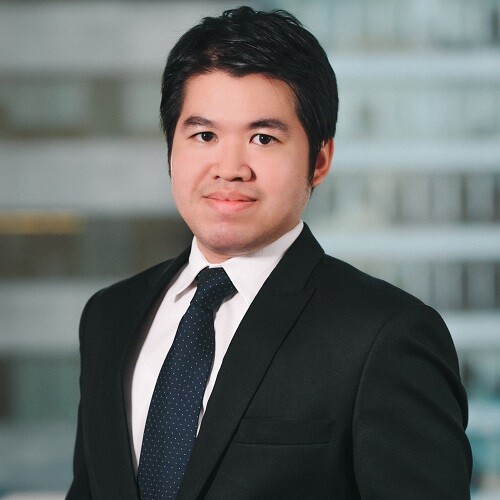 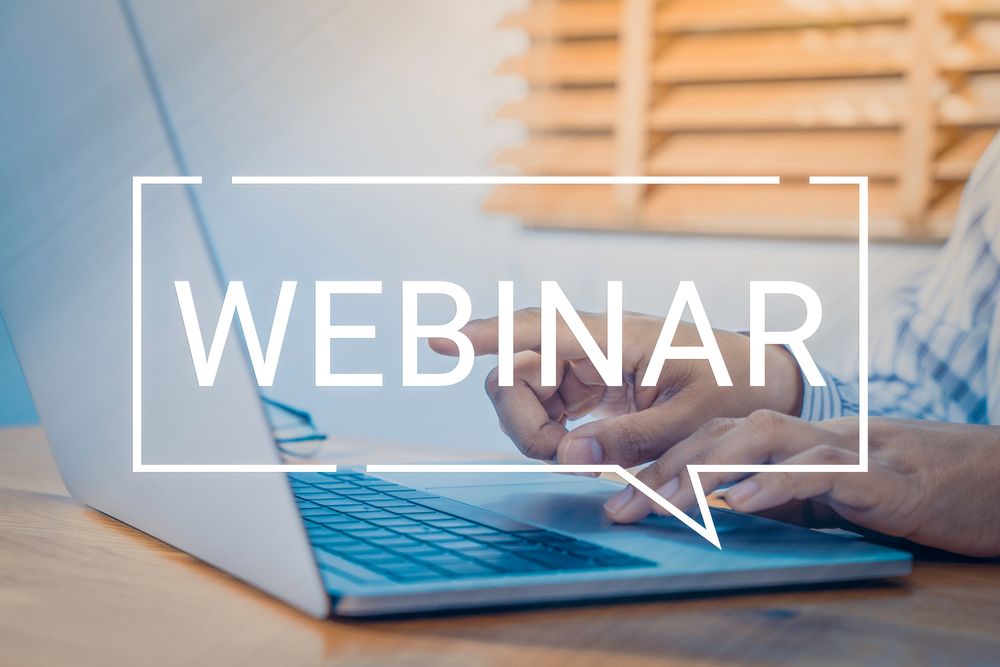 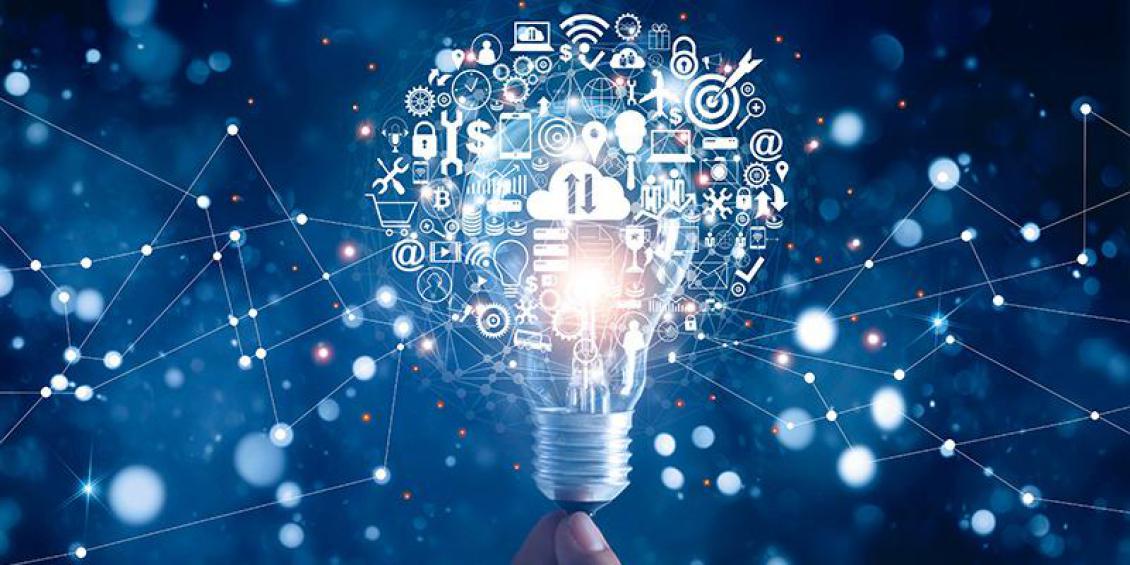 Content development in the digital age: The optio...
Read More 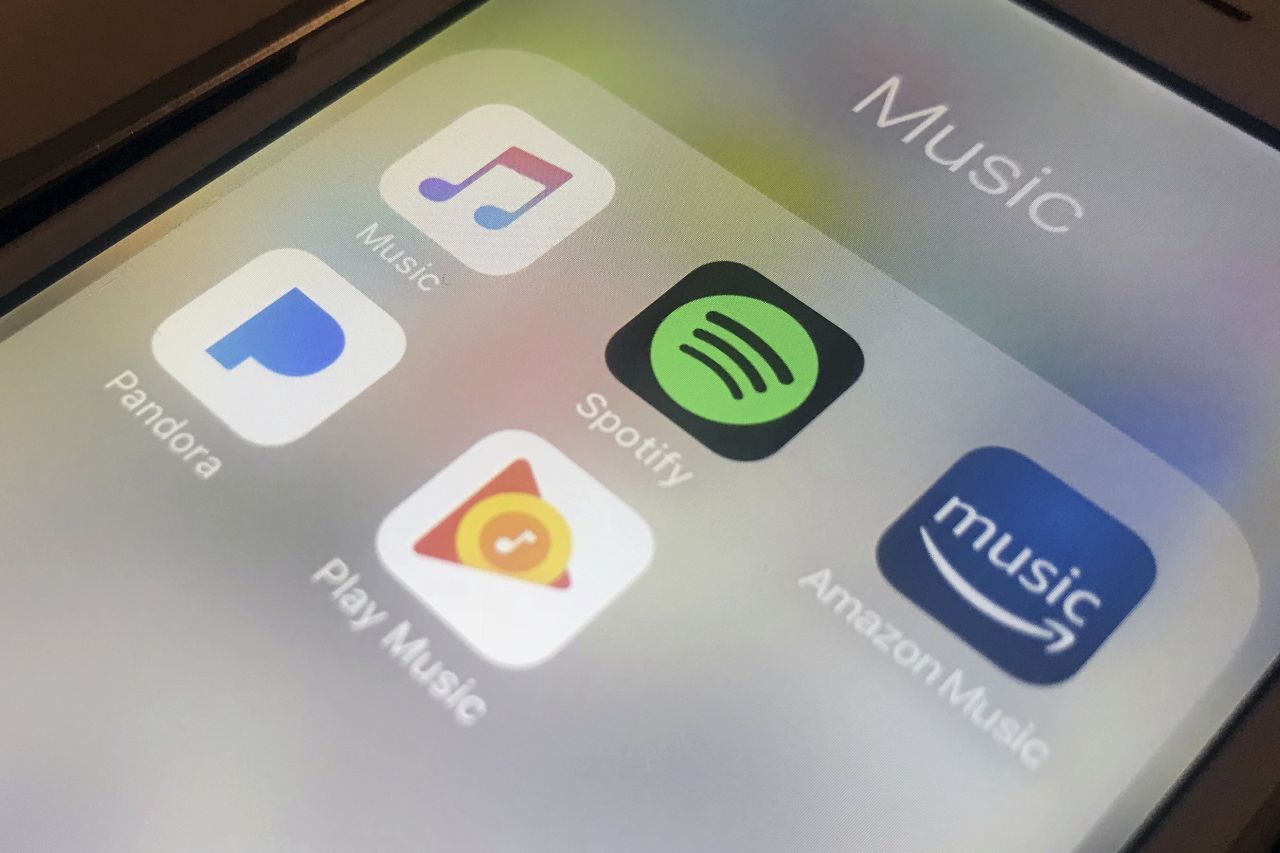 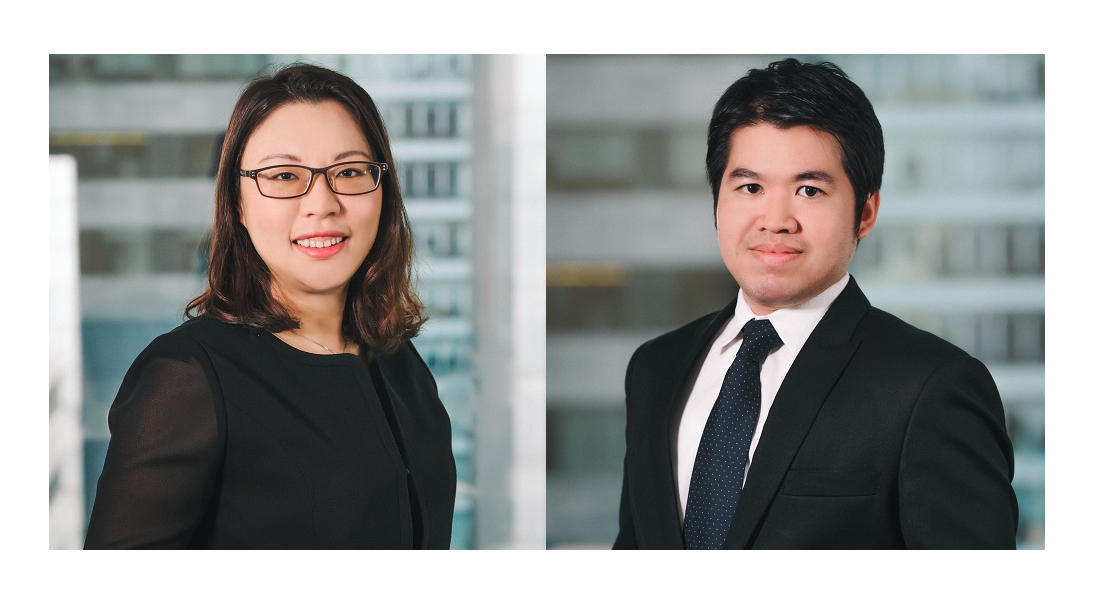 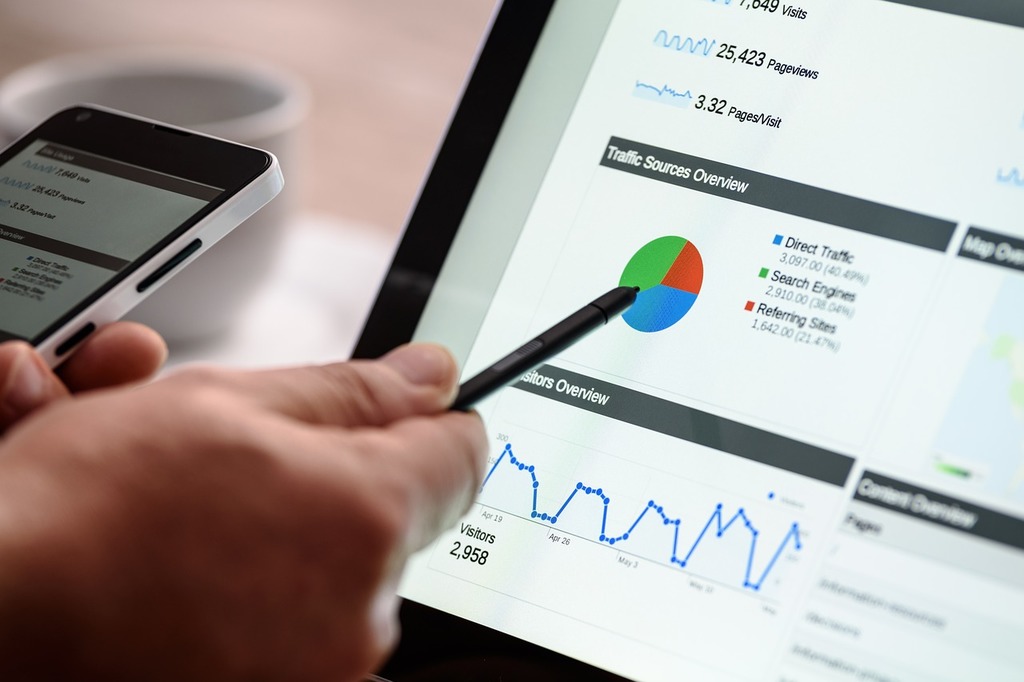 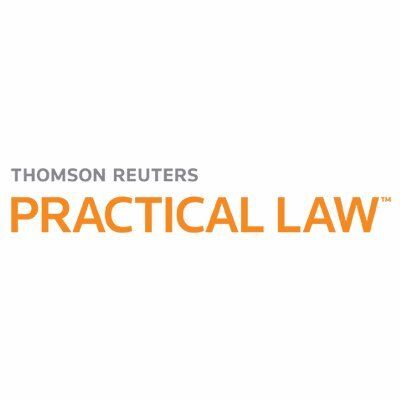