As will have been apparent from recent press, Tencent and Ant changed the descriptions of NFTs on their platforms to ‘digital collectibles’ to play down their links to the tokens.

Although no NFT-specific regulations have been enacted in China as yet, Tencent and Ant seem eager to distance themselves from any cryptocurrency-related services, seemingly motivated by the recent tightening in cryptocurrency-related regulations and in particular, a recent article, targeting NFTs, published in September in Securities Times, a state-owned newspaper supervised by the official newspaper – People’s Daily. The article said that “it is common sense that there is a huge bubble in NFT transactions” and that “many buyers only focus on NFT as a format instead of the artwork or asset itself”. It warned that “once market enthusiasm wanes and the hype cools, the value of these many strange NFTs will greatly decrease.” [2]

There have been various crackdowns on cryptocurrencies in China, although not in the form of codified laws and regulations. This started as early as 2013 when financial regulators, including the People’s Bank of China (“PBOC”), i.e. the central bank of China, issued a joint notice banning banks and payment companies from providing bitcoin-related services.[3] In September 2017, seven government agencies of China, including PBOC, jointly issued a notice banning Initial Coin Offerings (“ICOs”) and ordering organizations or individuals who had completed ICO to arrange for refund of such token assets.[4]

The crackdowns and regulations on cryptocurrencies intensified this year as the global crypto-market has become more vibrant. In May this year, PBOC issued a statement banning financial institutions and payment companies from providing services related to cryptocurrencies. In June, the Chinese government decided to shut down bitcoin mining operations.[5] In September, the PBOC said in a notice that all cryptocurrencies transactions (e.g. trading crypto, selling tokens, exchanging crypto into fiat money) are banned in China and offenders would be prosecuted. The notice said that it was because “trading and speculation of Bitcoin and other virtual currencies have become widespread, disrupting economic and financial order, giving rise to money laundering, illegal fund-raising, fraud, pyramid schemes and other illegal and criminal activities.” [6] Interestingly, despite the tightening of restrictions around cryptocurrencies, the Chinese government is yet to enact any law or regulation prohibiting investors from holding cryptocurrencies.

How Tech Giants Are Working Around the Crypto Ban

In light of these regulations, tech giants like Tencent and Ant are trying to steer clear of cryptocurrencies – although NFTs are, by their very nature, intrinsically intertwined with cryptocurrencies. On a technological level, Tencent and Ant have abandoned the global Ethereum blockchain infrastructure and turned to their own semi-blockchain infrastructure, which is not completely decentralized but instead transacts exchanges in RMB, live on a centralized ledger.

To be in line with the government’s regulations, Tencent and Ant are downplaying an “NFT”’s financial value by prohibiting resale. For instance, when Alibaba found out in June that an NFT was resold at thousands of times its original price, it banned NFT resales on Xianyu, its digital secondhand market. When Tencent launched its NFT trading app, Huanhe, in August, reselling or gifting the artworks were banned.[7]

As there are yet to be enacted any specific law or regulation prohibiting the trading and selling of NFTs in Hong Kong, collectors and investors have moved to the territory as the Asian NFT industry is still flourishing.  There were interested collectors not just from Hong Kong but US, Switzerland and Taiwan at the recent online NFT auction by Christie’s in Hong Kong for No Time Like Present. Sotheby’s also auctioned an NFT collection named Machine Hallucinations – Space: Metaverse at over HK$1 million; and an NFT of behind-the-scenes footage for In the Mood for Love, at over HK$4 million. [8]

However, it should be noted that the Securities and Futures Commission issued a statement on Security Token Offerings (STOs) on 28 March 2019, which:

Whilst the offering of (or sales and purchases of) NFTs sometimes are not necessary embedded with the features of STOs, they would, in some circumstances, constitute the sale of securities (which is defined in Part 1 of Schedule 1 of the SFO), which would require the seller to be licensed or qualified for an exemption. Where security tokens are so classified as “securities”, unless an applicable exemption applies, any person who markets and distributes security tokens (whether in Hong Kong or targeting Hong Kong investors) is required to be licensed or registered under the SFO. It is a criminal offence for any person to engage in regulated activities without a licence unless an exemption applies as stated by regulations. Such offence carries maximum penalties of a fine of $5,000,000 and 7 years’ imprisonment and a further fine of $100,000 for every day during which the offence continues.

It should also be noted that in May this year, the HK Government proposed to introduce a licensing regime for virtual asset services providers under Anti-Money Laundering and Counter-Terrorist Financing Ordinance (“AMLO”) (Cap. 615) to the effect that all virtual asset exchanges should be licensed if they wished to operate in HK and such service should be confined to professional investors. Currently, the Financial Services and the Treasury Bureau is preparing the AMLO amendment bill (“Amendment Bill”) and plans to introduce the same into the LegCo in the 2021-22 legislative session. Interested parties and stakeholders should take note of further developments in the Amendment Bill.

For more information, please read our guide on NFT ownership and contact our lawyers John McLellan at jpm@haldanes.com and Karen Choi at karen.choi@haldanes.com. 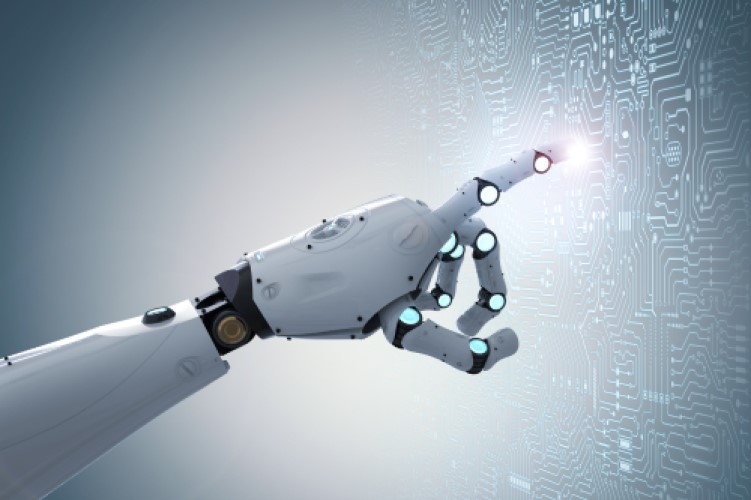 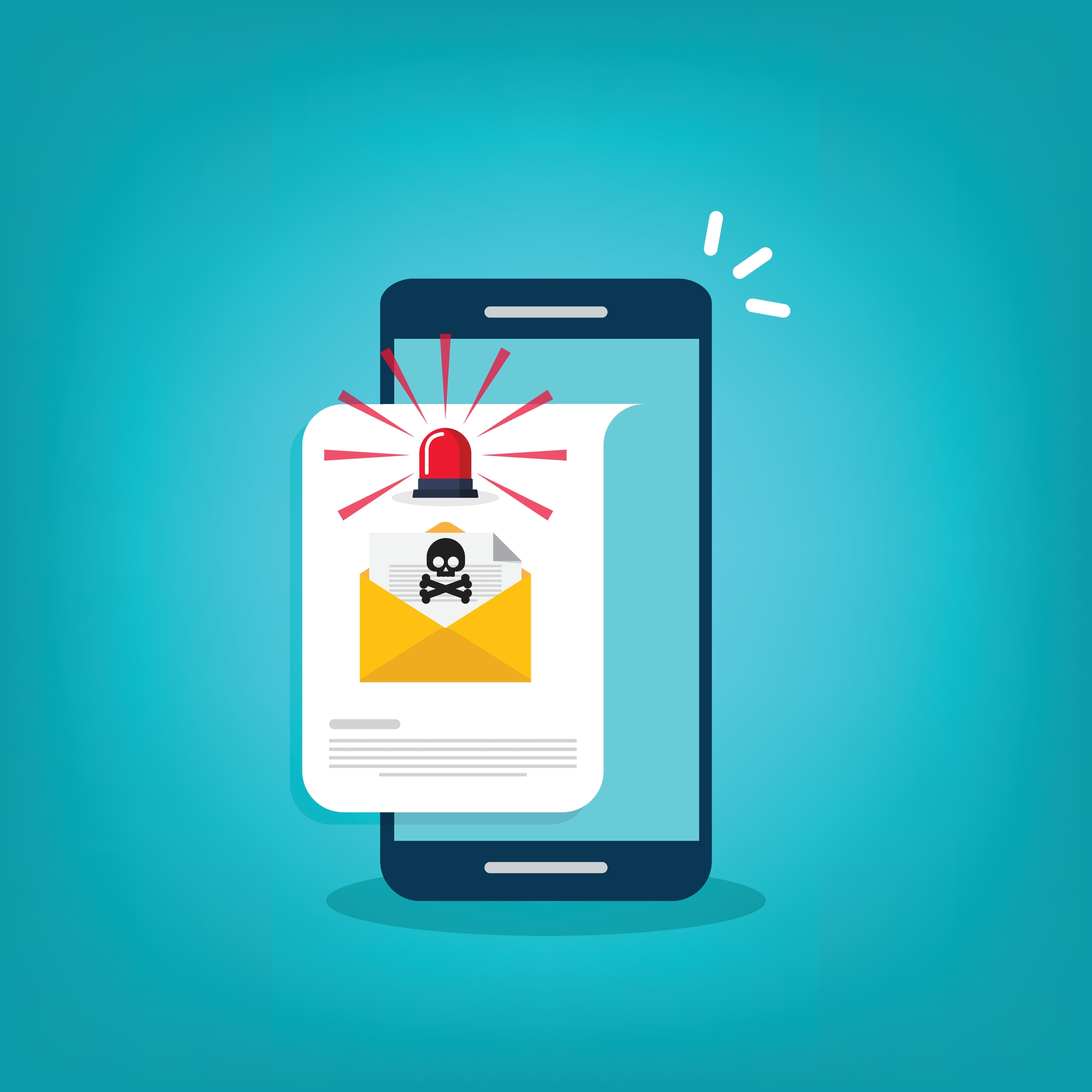