Our partners Geoffrey Booth and Felix Ng are part of the legal team which represents Mr. Thomas Kwok Ping-kwong of Sun Hung Kai Properties in the most high-profile corruption appeal in Hong Kong’s history.

The leave to appeal application was heard at the Court of Final Appeal on 12th July 2016 (FAMC9/2016), and Mr. Kwok was granted leave and bail pending appeal. The legal issues involved are novel and of public importance, and will likely have a significant impact on the interpretation of the common law offence of Misconduct in Public Office in Hong Kong.

Among other things, the appellant argues that the prosecution charge is defective, in that a “favourable disposition” held by a public official towards any person or entity, but without any act or omission of actual misconduct, cannot constitute the actus reus of the offence, which has for centuries been an offence targeting actual misconduct. The prosecution’s contention would allow for “thought crime”, an Orwellian concept. 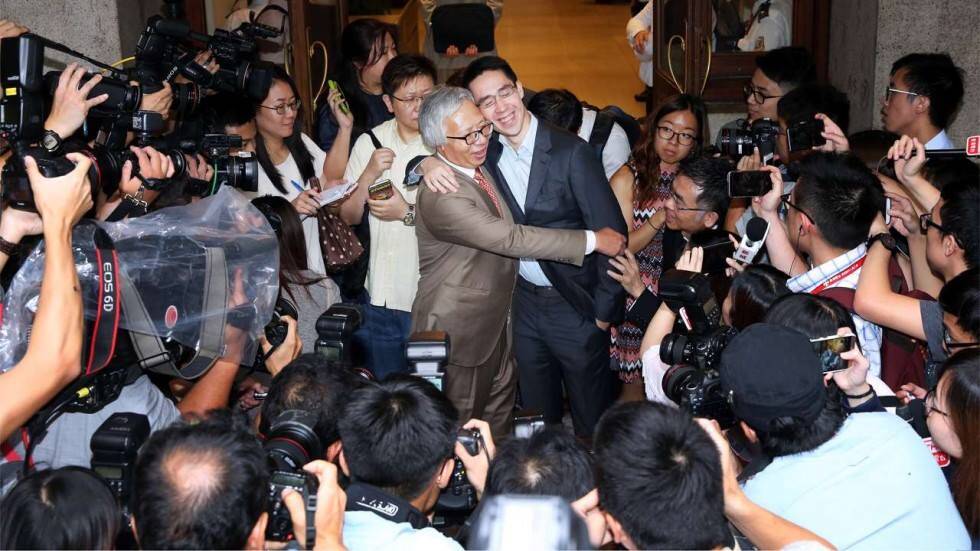