Voyeurism and Related Offences: An Imminent Need for Legislation 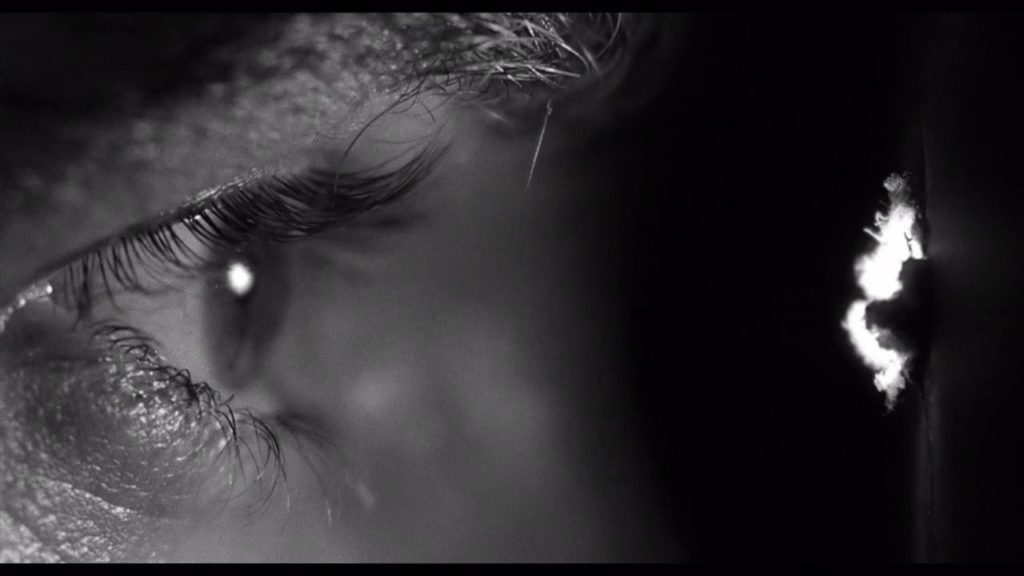 Over the past few years, the city’s Law Reform Commission (“LRC”) and legislature have been called upon to consider the necessity of introducing new specific offences to criminalise and properly address the acts of voyeurism, non-consensual recording of intimate parts and non-consensual publication of intimate images.

In Hong Kong, there is currently no specific legislation in place that specifically deals with the above-mentioned indecent acts. Instead, they have been regulated by different laws for different cases for guidance. In respect of the existing offences (*please see Table 1 below) which the Department of Justice (“DOJ”) normally relies on to prosecute, significant gaps and deficiencies have been identified and commented upon by legal practitioners and in the recent judgments.

In particular, the legal vacuum became more severe following a Court of Final Appeal (“CFA”) decision, which sparked an urgent need for new legislation. In the judgment of Secretary for Justice v Cheng Ka Yee & Others [2019] HKCFA 9, CFA clarified that section 161(1)(c) of the Crimes Ordinance (the offence of “Access to Computer with Criminal or Dishonest Intent”) shall not be interpreted as covering the use by a person of his or her own computer which does not involve any access to another’s computer. As a result, this offence which used to be frequently used as a “one-size-fits-all” charge becomes no longer sufficient for prosecuting actions such as taking upskirt photos, if the act involves only the defendant’s own computer.

As a consequence of judicial comments in various judgments as well as LRC’s Report on Voyeurism and Non-consensual Upskirt-Photography dated 30 April 2019, the Hong Kong Government launched the consultation paper on the “Proposed Introduction of Offences of Voyeurism, Intimate Prying, Non-consensual Photography of Intimate Parts, and Related Offences” (“the Consultation Paper”) on 8 July 2020.

Following the completion of the three-month public consultation period during which members of public, including various opinions and comments of different organizations, were invited, the Security Bureau then released the “Report on the Consultation on Proposed Introduction of Offences of Voyeurism, Intimate Prying, Non-consensual Photography of Intimate Parts, and Related Offences” (“the Report”) on 8 January 2021.

In gist, the latest legislative proposals contained in the Bill are to amend the Crimes Ordinance (Cap. 200) through the introduction of four new offences:

Previously, the Consultation Paper and the Report proposed to introduce two offences: Voyeurism (of which the purpose is to obtain sexual gratification) and Intimate Prying (irrespective of purpose). The maximum penalty proposed for Voyeurism and Intimate Prying was imprisonment for 5 years and 3 years respectively. This proposal was criticized by the public commenting that those acts, irrespective of the purpose, should be punishable at the same penalty level.

Therefore, the Bill has now abandoned the proposal of Intimate Prying and revised the definition of the new offence of “Voyeurism”. Under the current proposal, it is an offence for a person to surreptitiously observe (with or without the aid of equipment) or record an image of an individual who is in circumstances that give rise to a reasonable expectation of privacy without his or her consent, if:

It is also notable that a person who installs equipment, or constructs or adapts a structure or part of a structure will be caught by the new offence as well.

Similarly, the current proposal in the Bill no longer differentiates the acts based on the purpose (to obtain sexual gratification or not). Under the current proposed regime, the acts of “upskirting” as well as “down-blousing” would be caught by the new legislation if all of the following elements are met:

Since the element of “public place” is not required, these new offences will make up for the deficiencies of the existing legislations.

In today’s digital age, cases where private or pornographic photographs taken by a partner in an intimate relationship are then released on the internet, or even used to blackmail the victim has become regrettably common.

There are two types of statutory defences in the current Bill. Section 159AAJ provides the defence regarding lawful authority or reasonable excuse, while section 159AAI suggests that for cases involving a subject individual who was aged under 16, or is mentally incapacitated, it would be a defence for a person who honestly believed that consent was given by the subject individual to the conduct, and that the person did not know and had no reason to suspect the subject individual was such a person.

Surely, there are still uncertainties in existing proposals that will be mitigated by legislative processes and be clarified and interpreted in court in the future. Whilst the effects and influence of introducing these new offences remain to be seen, for individuals who are accused of sexual offences, as well as victims and/or witnesses of indecent harassments or assaults, it is recommended that they seek professional legal advice as soon as practicable. Haldanes has unrivalled experience in dealing with sexual offence related cases under the current regime as well as a rich understanding of the newly proposed offences. Our team of practitioners are capable of providing advice and support to clients in urgent circumstances. 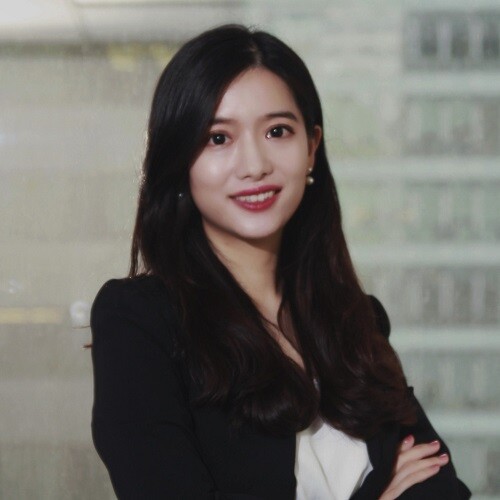