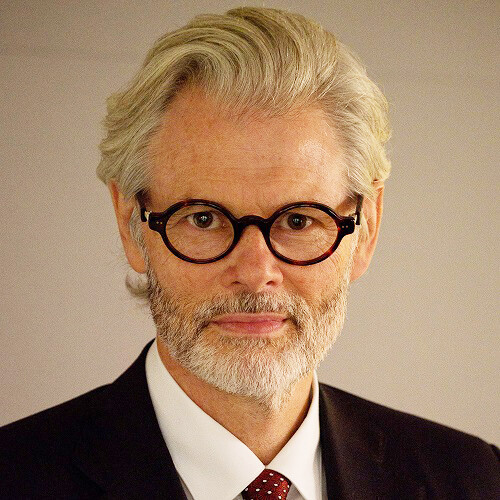 As a result of Mr. Midgley’s standing in the field of criminal defence in 2013, when Hong Kong introduced the concept of Solicitor Advocate for the first time, Mr. Midgley was immediately appointed to the criminal division. This permits him to appear in all criminal courts in Hong Kong with full rights as an advocate. He also has excellent and well established working relationships with leading barristers in Hong Kong and England, and a network of connections worldwide.

Jonathan is regularly listed in the Legal 500, Who’s Who, Chambers and Partners, Criminal Law Experts Directory and other legal dictionaries as a solicitor with extensive advocacy skills and a wealth of experience. While Jonathan has been based in Hong Kong since 1978, his practice is international.

–  from Who’s Who of the Law and Chambers and Partners : 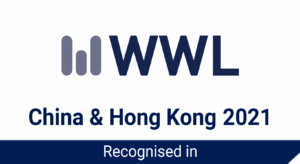 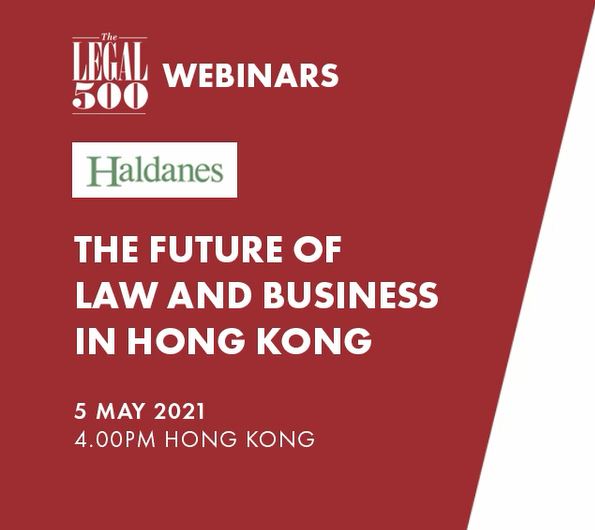 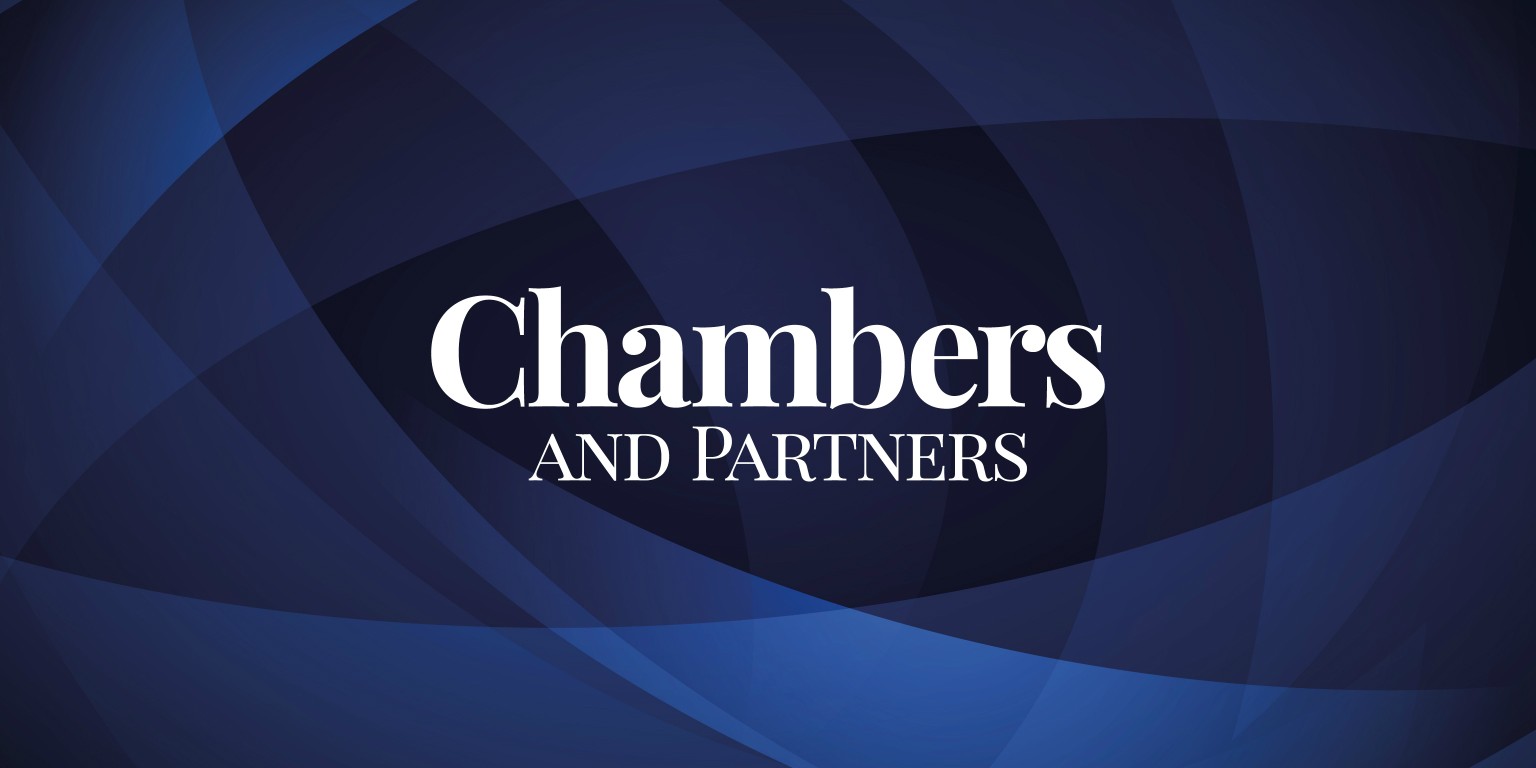 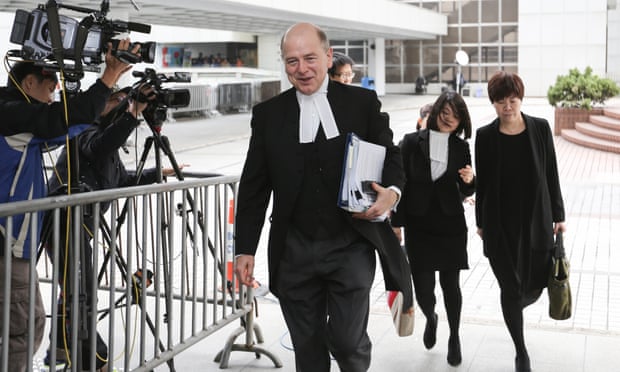 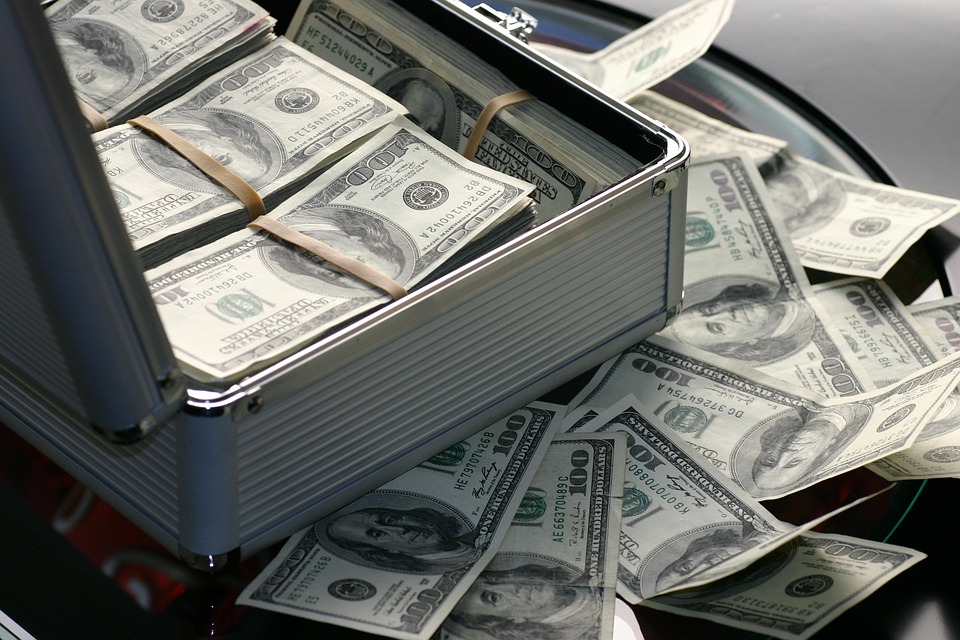 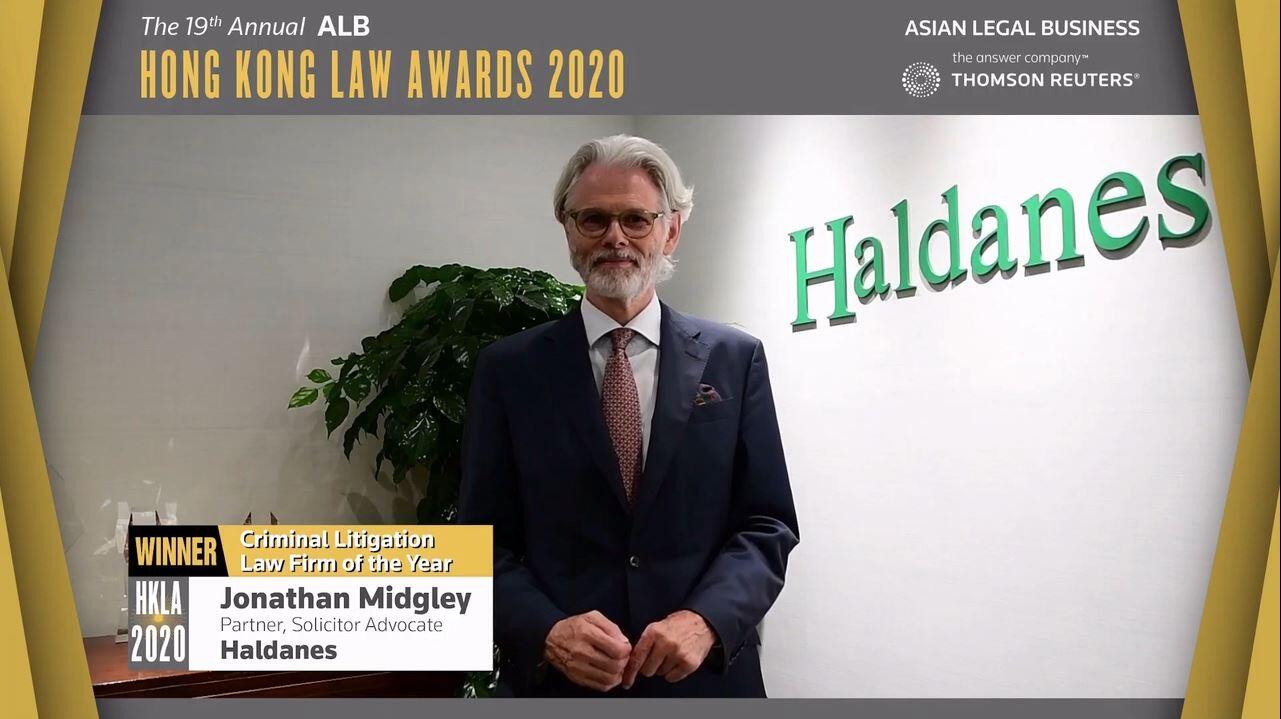 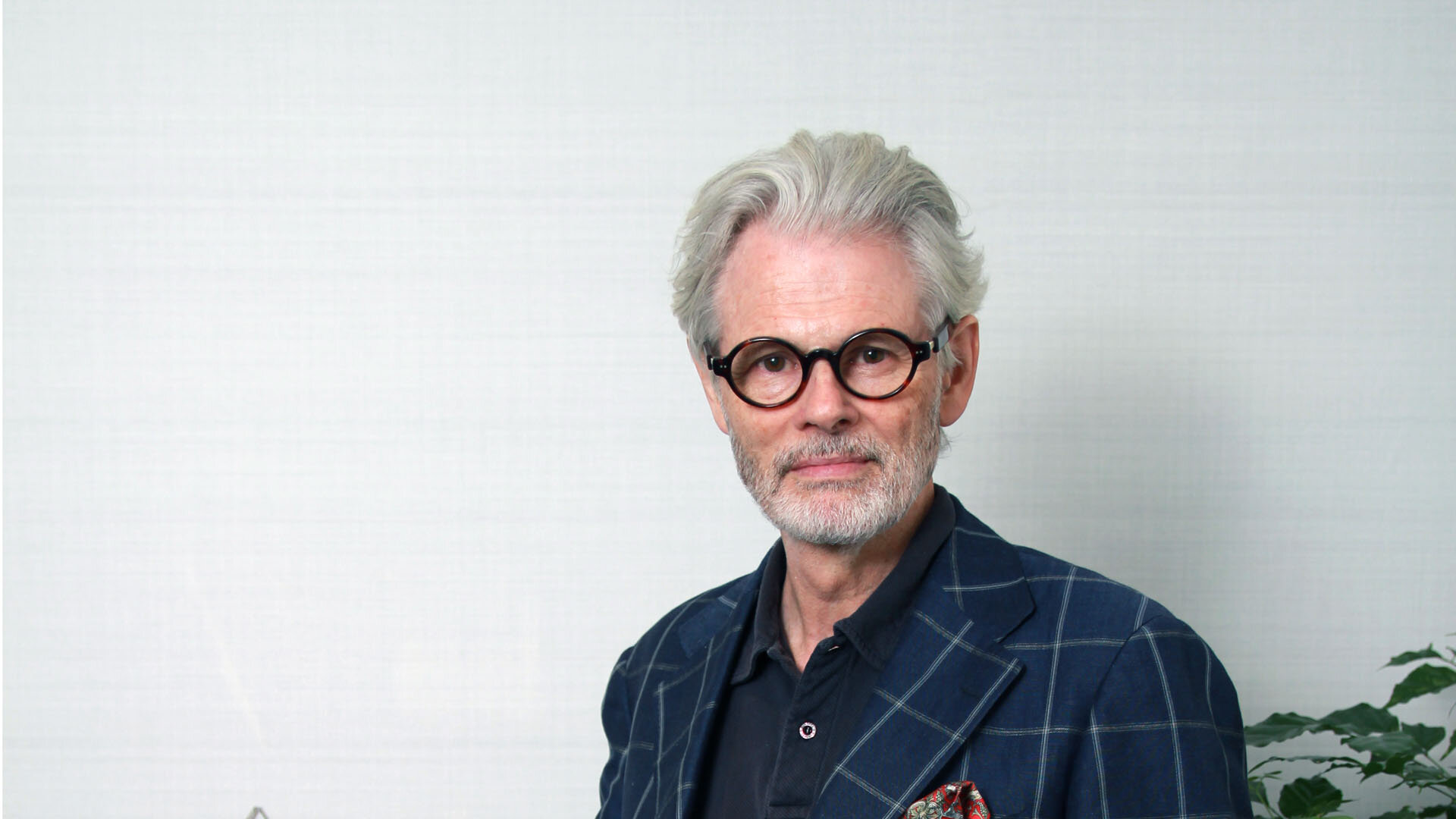 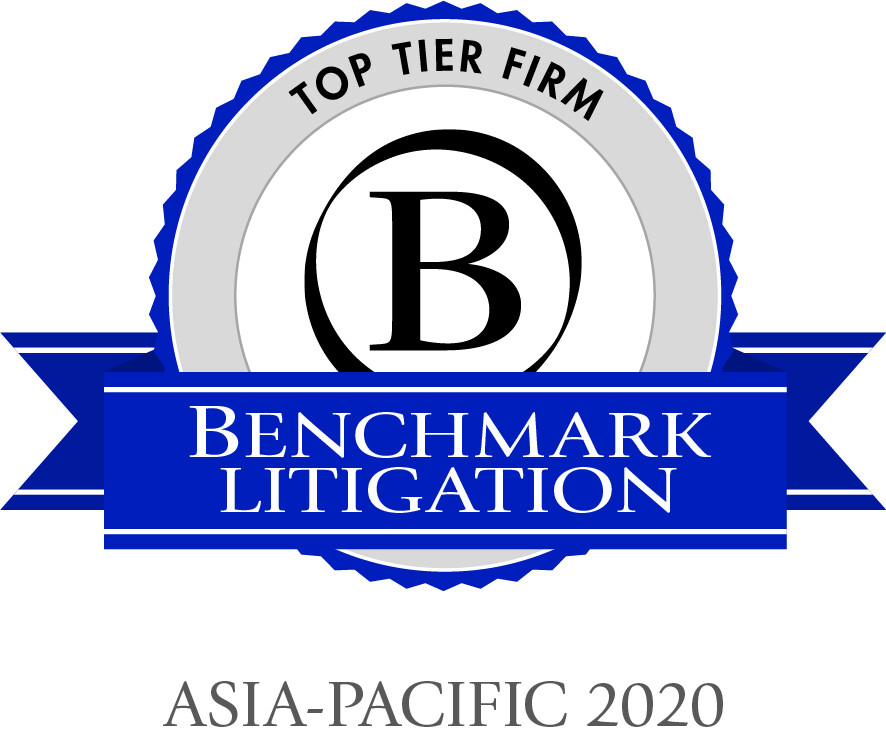 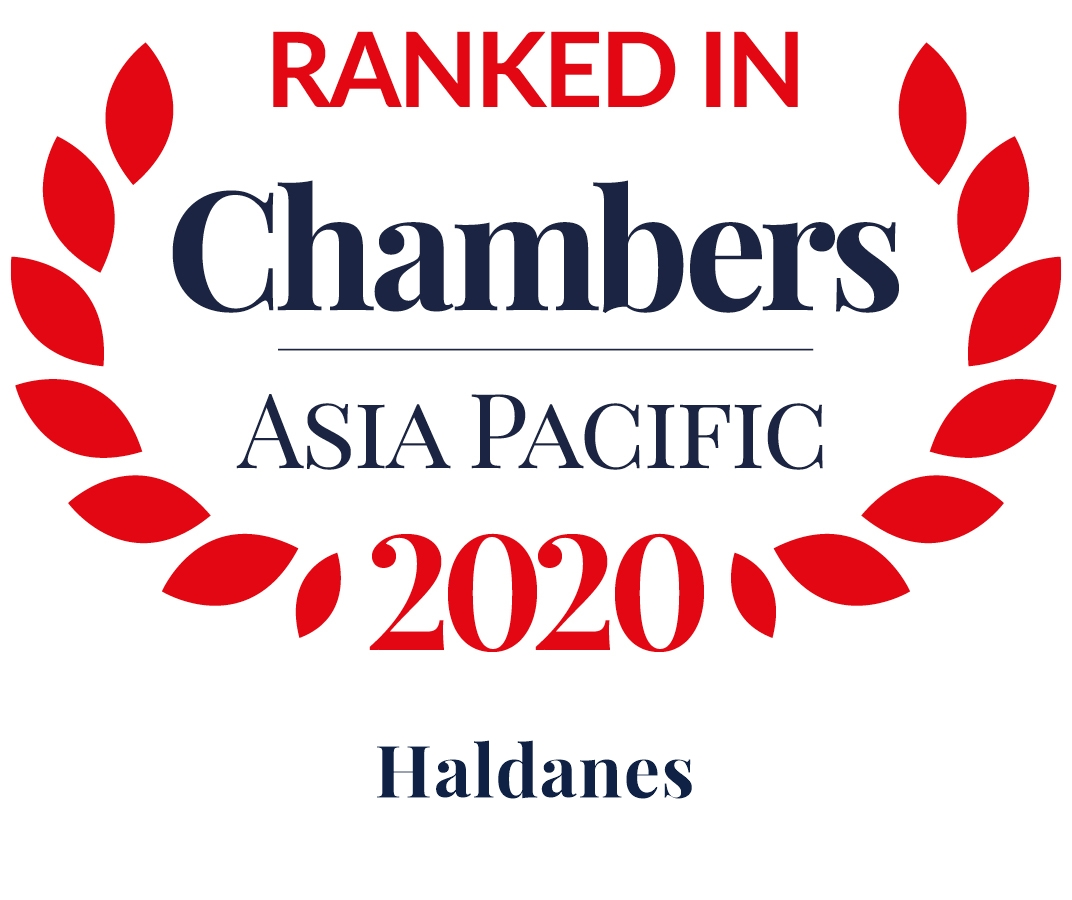 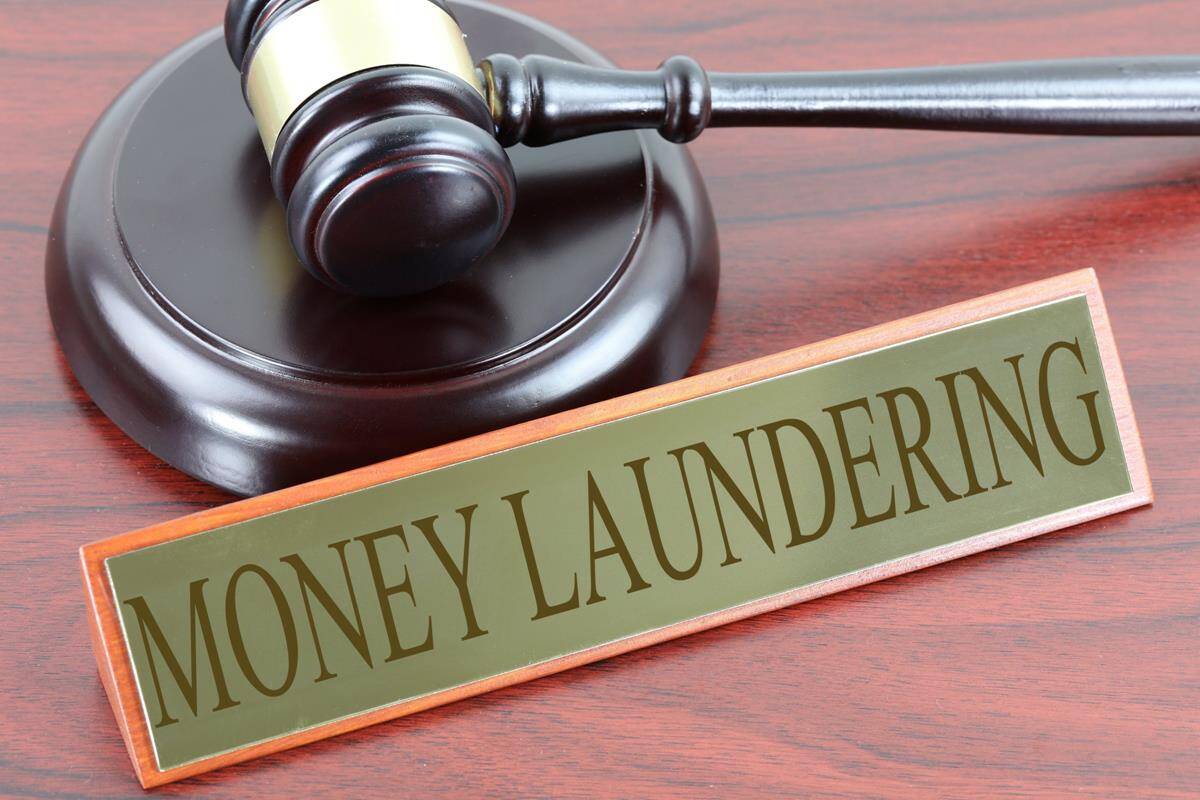 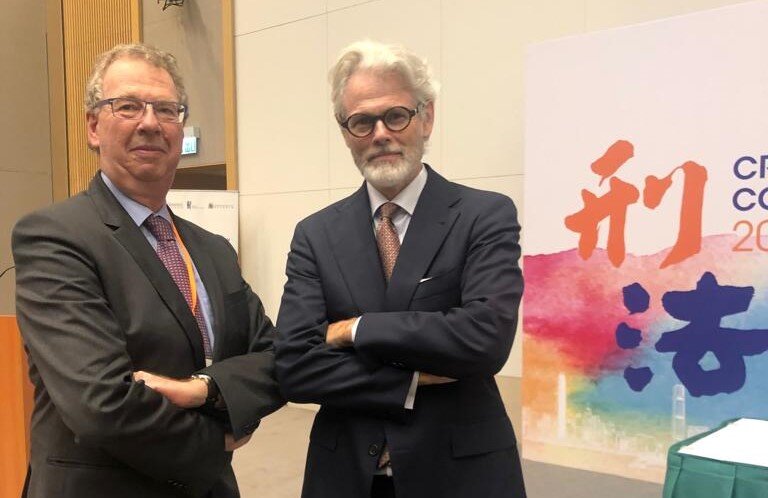