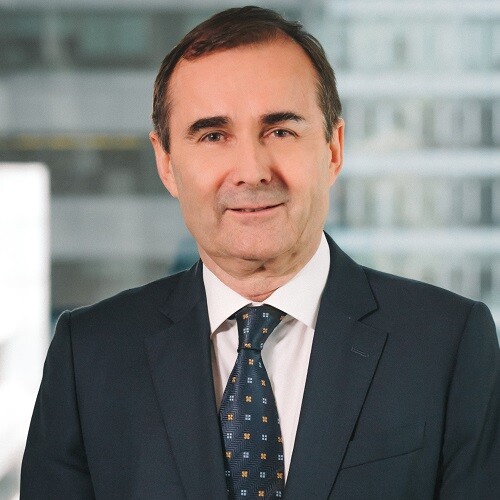 David is a commercial litigation lawyer with more than 35 years’ experience in Hong Kong and London.

After qualifying in England in 1977, David worked in private practice in London before moving to Hong Kong in 1984. His practice is diverse. He has handled a broad range of cases including commercial fraud, injunctions, shareholder disputes, trust disputes, employment and trade disputes, insolvency, financial services, defamation and general contractual dispute of various kinds.

David has handled cases in the High Court, the Court of Appeal and the Court of Final Appeal, as well as a number of appeals to the Privy Council in London which was, until 1997, the final court of appeal for Hong Kong cases. Many of these cases have been reported in the Law Reports in Hong Kong and in the UK.

David’s clients include corporations, SMEs and trade unions as well as individuals.

David has been with Haldanes since 1998. He was head of the firm’s civil litigation department from 1998 until 2014.

Unruh v Seeberger and others – Hong Kong Court of Final appeal and leading authority on maintenance and champerty.