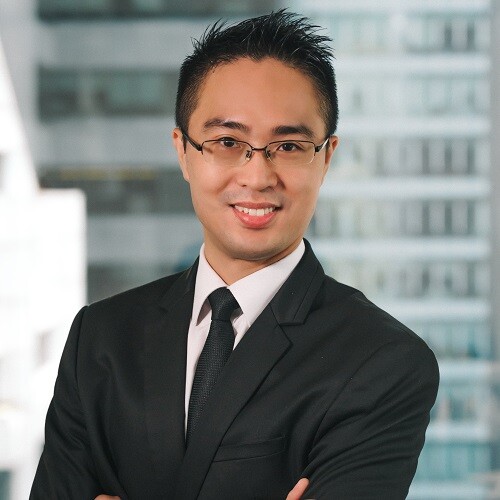 As a Solicitor Advocate, Nathan has been granted higher rights of audience in respect of civil proceedings before all courts in Hong Kong including Court of First Instance, Court of Appeal and Court of Final Appeal.

Nathan is a qualified accountant obtaining fellowship status with Association of Chartered Certified Accountants.  Applying his accountancy knowledge, he is competent to analyse commercial matters with financial angle and in a costs-effective manner.

Nathan is also a member of the Civil Litigation Committee of The Law Society of Hong Kong. 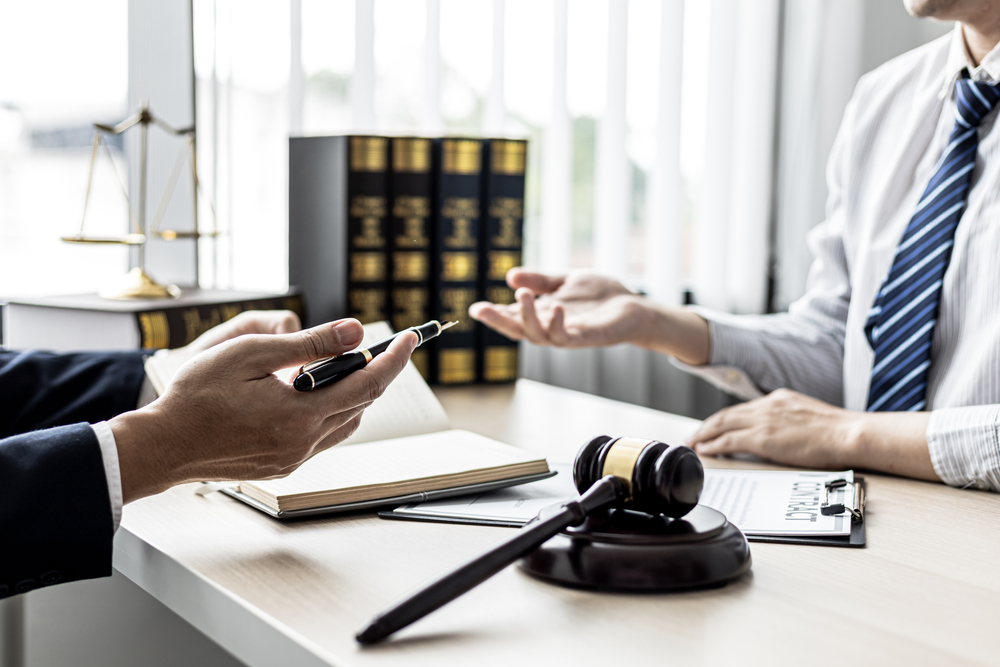 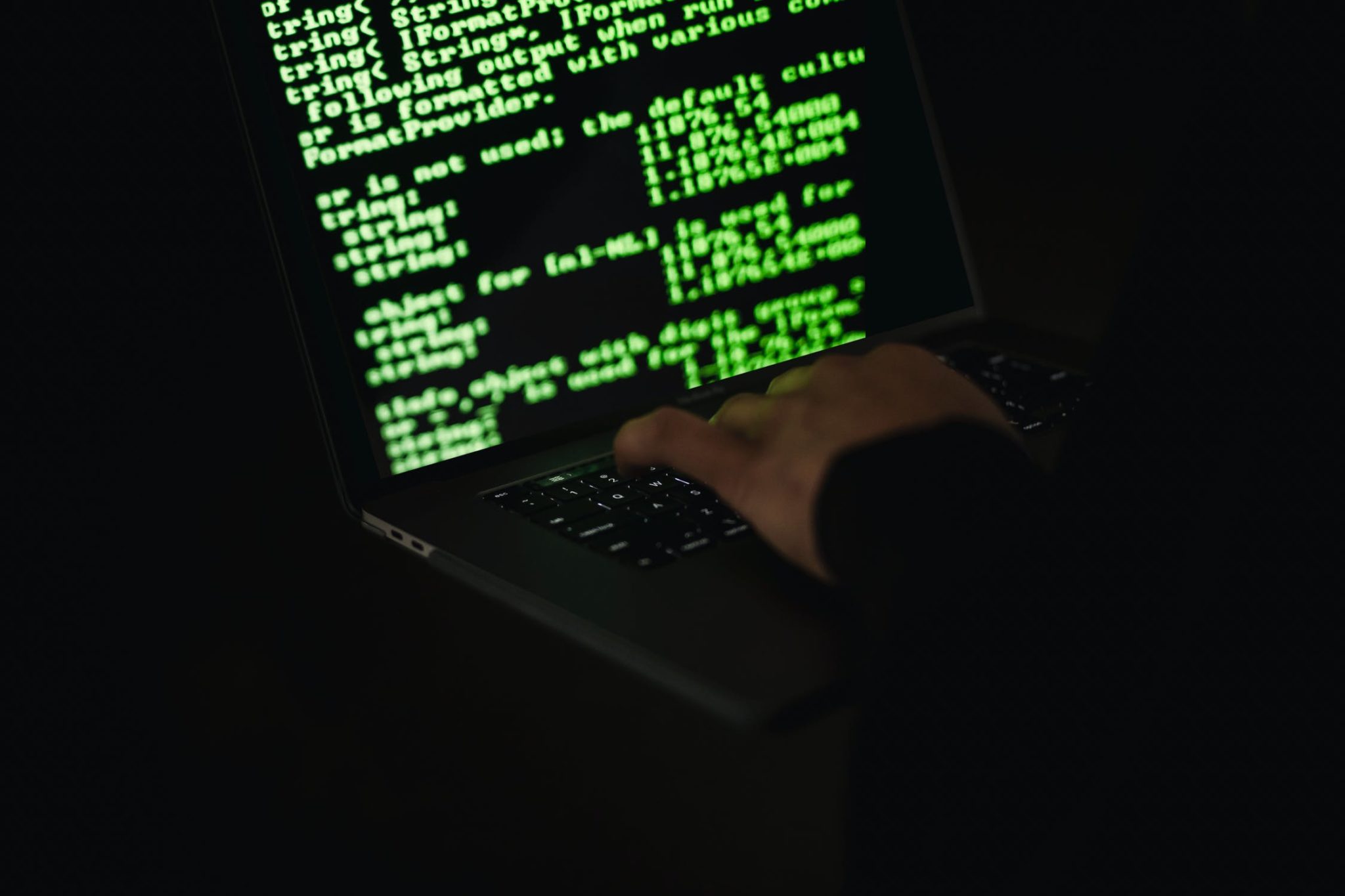